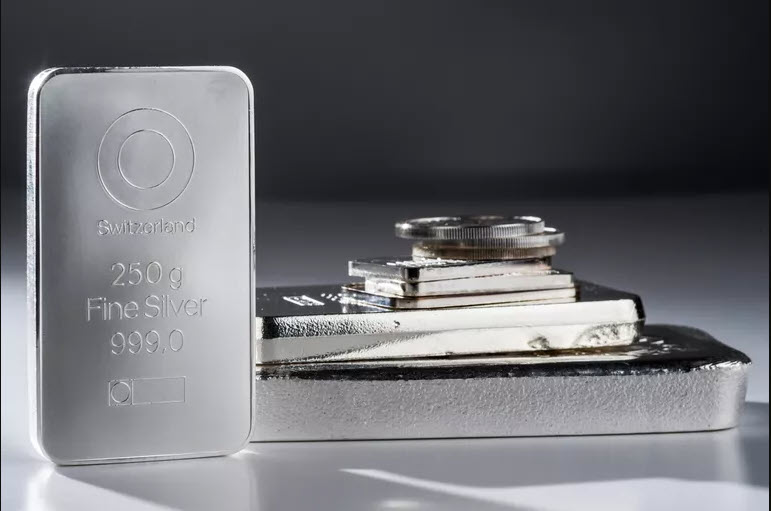 Here are some facts about Silver from a chemical angle.

Silver is a precious metal that has been known since ancient times. But the element silver has many more uses today than just decoration or as a form of monetary exchange.

1. The word silver comes from the Anglo-Saxon word seolfor. There is no word that rhymes with the English word silver. It is a transition metal element, with symbol Ag, atomic number 47, and atomic weight of 107.8682.


2. Silver has been known since antiquity. It was one of the first five metals to be discovered. Mankind learned to separate silver from lead in 3000 BCE. Silver objects have been found dating from before 4000 BCE. It is believed the element was discovered around 5000 BCE.


3. The chemical symbol for silver, Ag, comes from the Latin word for silver, argentum, which in turn derives from the Sanskit word argunas, which means shining.


6. The price of silver currently is less than that of gold, varying according to demand, the discovery of sources, and the invention of methods of separating the metal from other elements. In ancient Egypt and Medieval European countries, silver was valued more highly than gold.

7. The primary source of silver today is the New World. Mexico is the leading producer, followed by Peru. The United States, Canada, Russia, and Australia also produce silver. Around two-thirds of the silver obtained today is a by-product of copper, lead, and zinc mining. 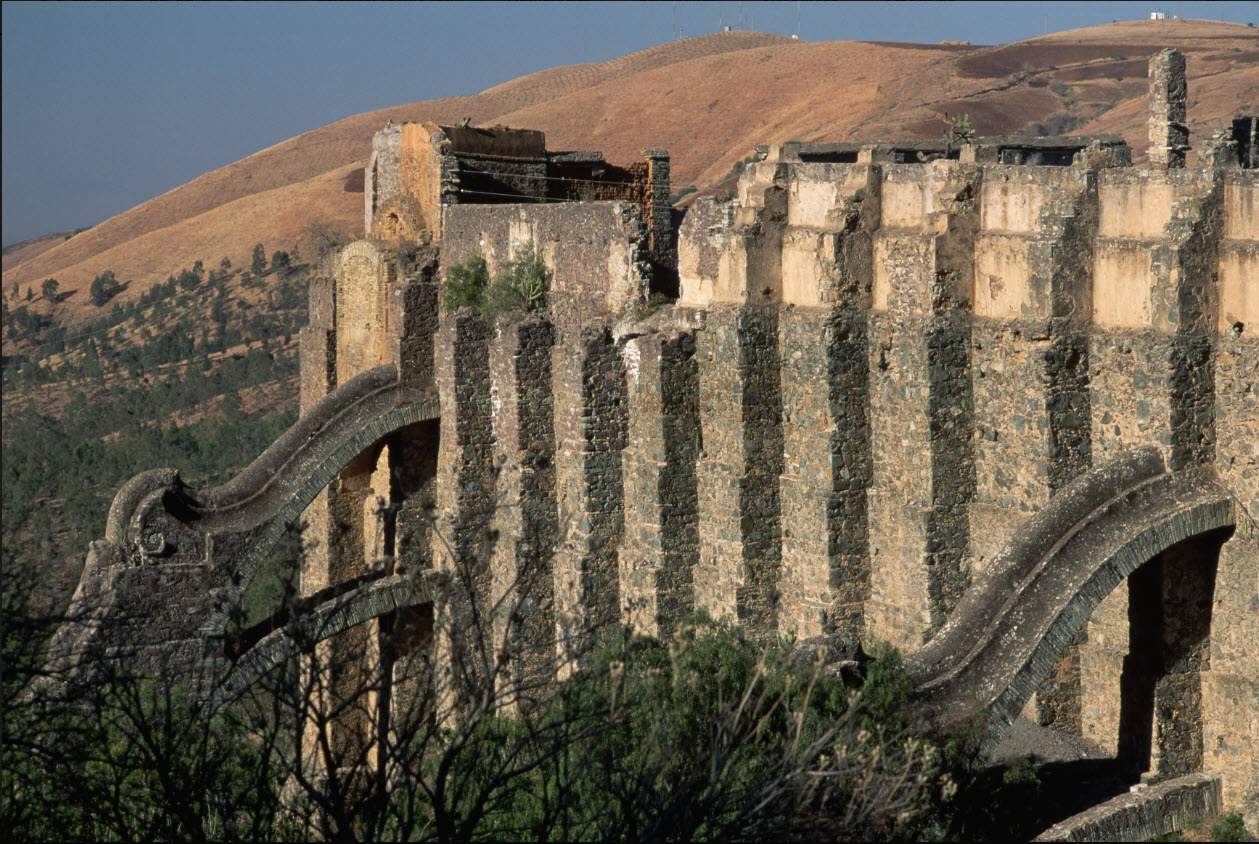 Silver mines in Mexico, such as this now-abandoned one, provided 18th century Spain with over one third of the silver sent out of the New World. Danny Lehman / Getty Images

9. Silver is stable in oxygen and water, but it tarnishes in the air because of a reaction with sulfur compounds to form a black sulfide layer.

10. Silver can exist in its native state. In other words, nuggets or crystals of pure silver exist in nature. Silver also occurs as a natural alloy with gold that is called electrum. Silver commonly occurs in copper, lead, and zinc ores.

11. Silver metal is not toxic to humans. In fact, it can be used as a food decoration. However, most silver salts are toxic. Silver is germicidal, meaning it kills bacteria and other lower organisms.

12. Silver is the best electric conductor of the elements. It is used as the standard by which other conductors are measured. On a scale of 0 to 100, silver ranks 100 in terms of electrical conductivity. Copper ranks 97 and gold ranks 76.

13. Only gold is more ductile than silver. An ounce of silver can be drawn into a wire 8,000 feet long.

15. A single grain of silver (about 65 mg) can be pressed into a sheet 150 times thinner than the average sheet of paper.

16. Silver is the best thermal conductor of any metal. The lines you see in the rear window of a car are made of silver, used to defrost ice in the winter.

17. Some silver compounds are highly explosive. Examples include silver fulminate, silver azide, silver(II) oxide, silver amide, silver acetylide, and silver oxalate. These are compounds in which silver forms a bond with nitrogen or oxygen. Although heat, drying, or pressure often ignite these compounds, sometimes all it takes is exposure to light. They may even explode spontaneously.

Silver's Uses
18. Uses of silver metal include currency, silverware, jewelry, and dentistry. Its antimicrobial properties make it useful for air conditioning and water filtration. It is used to make mirror coatings, for solar energy applications, in electronics, and for photography.

19. Silver is exceptionally shiny. It is the most reflective element, which makes it useful in mirrors, telescopes, microscopes, and solar cells. Polished silver reflects 95% of the visible light spectrum. However, silver is a poor reflector of ultraviolet light.

20. The compound silver iodide has been used for cloud seeding, to cause clouds to produce rain and try to control hurricanes.

Until next week, have a lovely week.
Mary Elizabeth
The Jewelry Lady